Get insight into the industry, read our latest news, and hear from our experts. 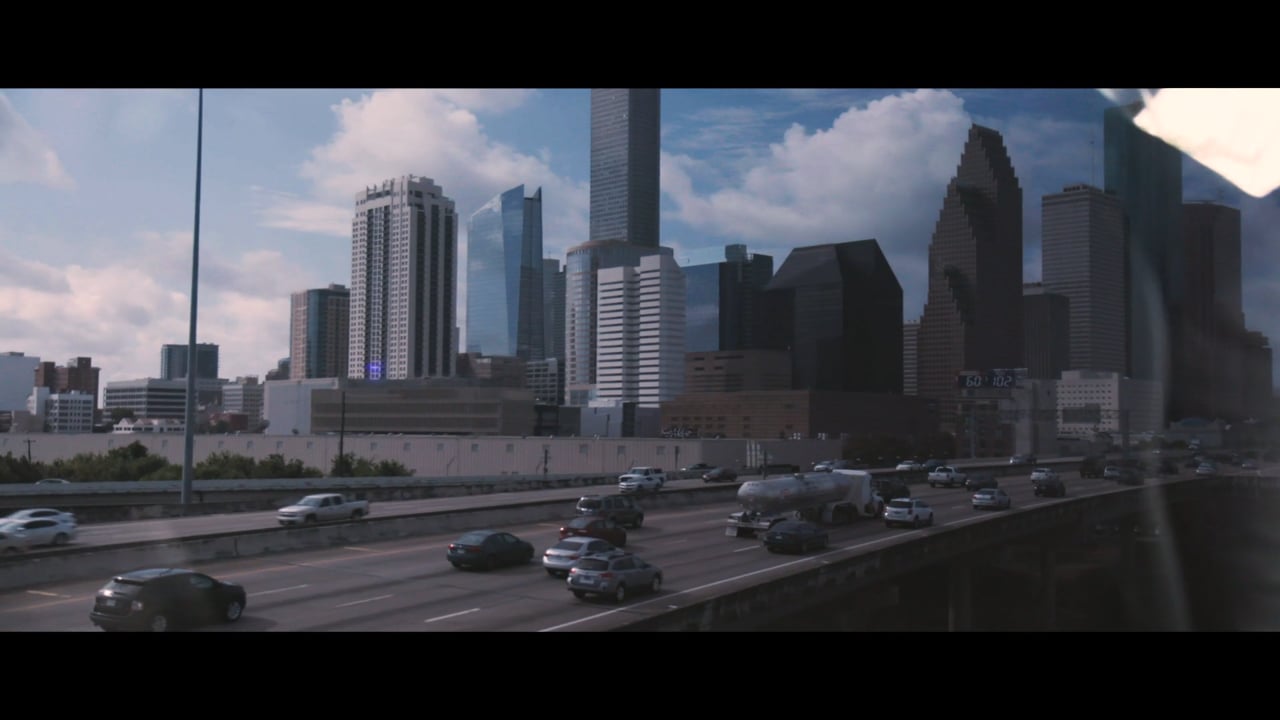 In August of 2017, Hurricane Harvey made landfall in Texas with devastating results, displacing tens of thousands of Houston area residents and impacting untold numbers of businesses in and around the city. But whereas most mayors in the aftermath of such an event would have focused on building back their city, Houston mayor Sylvester Turner took a more innovative approach: he proposed building the city “forward.” For this, he turned to Microsoft—specifically, a partnership between Microsoft, the city of Houston, Rice University, and other public and private entities aimed at developing Houston into the nation’s first truly smart “smart city” and a mega-hub for startups and entrepreneurs. Watch this informative video to discover how programs like the Microsoft Ion Smart Cities Accelerator in midtown Houston are not only helping the city recover from the costliest hurricane in U.S. history, but also spurring economic growth by increasing the town’s digital capabilities and fostering entrepreneurship.

Back to Insights - Home